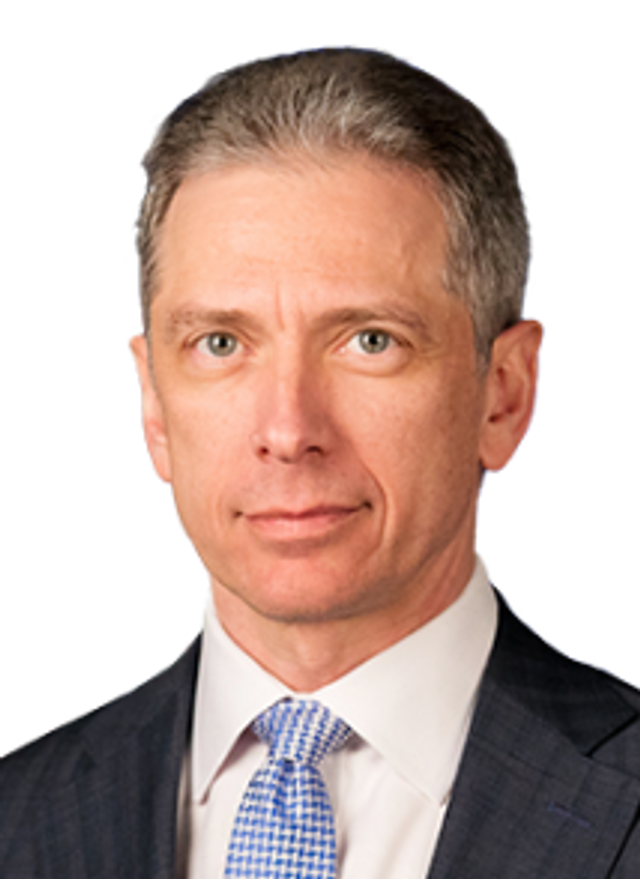 As head of the USPTO, Andrei oversaw one of the largest IP offices in the world, an agency with approximately 13,000 employees and an annual budget of more than $3.5 billion. He also served as the administration’s principal advisor on domestic and international IP issues. Among Andrei’s initiatives as director was the creation of the National Council for Expanding American Innovation, a group of industry, academia and government leaders tasked with helping the USPTO develop a comprehensive national strategy to broaden participation in the innovation ecosystem demographically, geographically and economically.

Prior to his government service, Andrei spent two decades at Irell and served as the firm’s managing partner from 2012 to 2018, the maximum allowable tenure. In his time at the firm, he represented clients in a variety of high-profile matters in district courts, the U.S. Court of Appeals for the Federal Circuit, the U.S. International Trade Commission and the USPTO. In addition to litigation, Andrei was involved in all other aspects of IP practice, including prosecution, due diligence and licensing. He represented plaintiffs and defendants across the technical and scientific spectra, including those associated with medical devices, genetic testing, therapeutics, the internet, telephony, TV broadcasting, video game systems and computer peripherals.

ITIF hosted an expert panel discussion about the report and the vital role IP has played throughout the pandemic.